by Principles of geometry 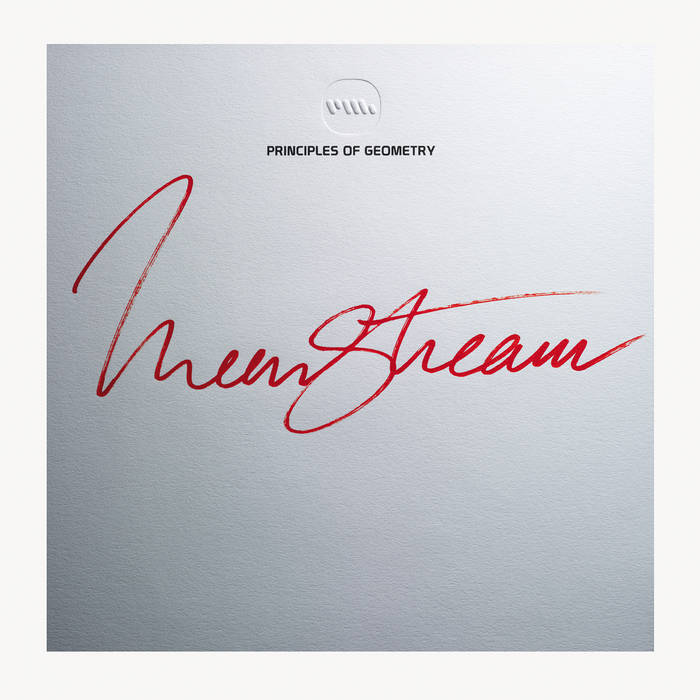 Principles Of Geometry is the duo of J & G, the cosmic twins, based somewhere in the North of France. They met in a major studio in Paris where they worked as sound-engineers and started to share their love of IDM, obscure soundtracks, ambient and analog synthesis. Their common passion quickly led them into a dark room where they recorded their first demos.

In 2005, they sent a CD of those demos to Tigersushi. For once, the cover photo of that CD was appealing enough that Joakim listened to it and immediately signed them. This demo CD became their eponymous debut album and the first chapter of what they call an "omniscient trilogy". POG's second album, "Lazare", an ode to Resurrection, was released in 2008 and featured Sebastien Tellier and Vast Aire from Cannibal Ox. Press reviews were outstanding and with the addition of their first world live tour, the impressive "Stereoscopic show" - a 3D live experience conceived with AntiVJ, they earned a well-deserved special spot on the French electronic music map. Finally the apocalyptic "Burn The Land and Boil The Oceans" was the conclusion to that trilogy in 2012, the return to the ground, a non-dramatic expression of extinction, the idea that everything goes back to where it comes from to be born again. A darker and fiercer album, featuring Tonetta and Subtitle.

An end to a trilogy that lead to a new beginning.

While they were still promoting "Burn The Land And Boil The Oceans", they had a revelation. The Meanstream appeared before their eyes. An inner glow, a vivid childhood fantasy they had to accomplish. They decided to stay locked in the studio, turned down all the boring interview requests and stopped touring to work on on the creation of those 10 tracks that will become the Meanstream, their most humble and honest expression of emotions, their own genre.

"Behind the simplest things lies the deepest feelings" is the motto in Meanstream. Since their debut album, POG have been slowly carving into their own sound to extract the pure essence of their music, each album being simpler and sharper at the same time. Meanstream is a child's word, a bullet to your soul.

After Sebastien Tellier, Vast Aire, Tonetta… Principles Of Geometry were looking for the perfect guest vocalist on Meanstream. And with the help of Joakim they found their perfect symmetrical gemini, the cult Alessi Brothers (influential band from the 70s, authors of Seabird, Oh Lori etc), Bobbi and Billy, who first sang on Video Girl. We were so blown away that we asked them to do the 2 other vocal tracks.

The connection between POG and the Alessi Brothers was true and cosmic, a real artistic exchange that we're so proud of. There's also the first song performed by POG themselves, the deep and hypnotic "Runner".

Now get ready to see Principles Of Geometry live in a town close to you. May we add that it is a "real" live show, not a pre-recorded set which sadly became a norm among electronic acts these days.

It's time to surrender to the Meanstream.

Bandcamp Daily  your guide to the world of Bandcamp